Canada is one of the most sought-after places to live. Things like free healthcare, a healthy and growing economy, tons of opportunity, and a high standard of living are only a few of the many amazing reasons people like it so much. One of the other reasons people like it so much is because of the diversity. It isn’t only the diversity of different cultures, but the diversity of the actual landscape and environment. Each city has a different draw to it, as well as a plethora of other things that make it stand out from the others. From spectacular natural scenery to amazing architecture, here are 6 of the top locations for living in Canada. 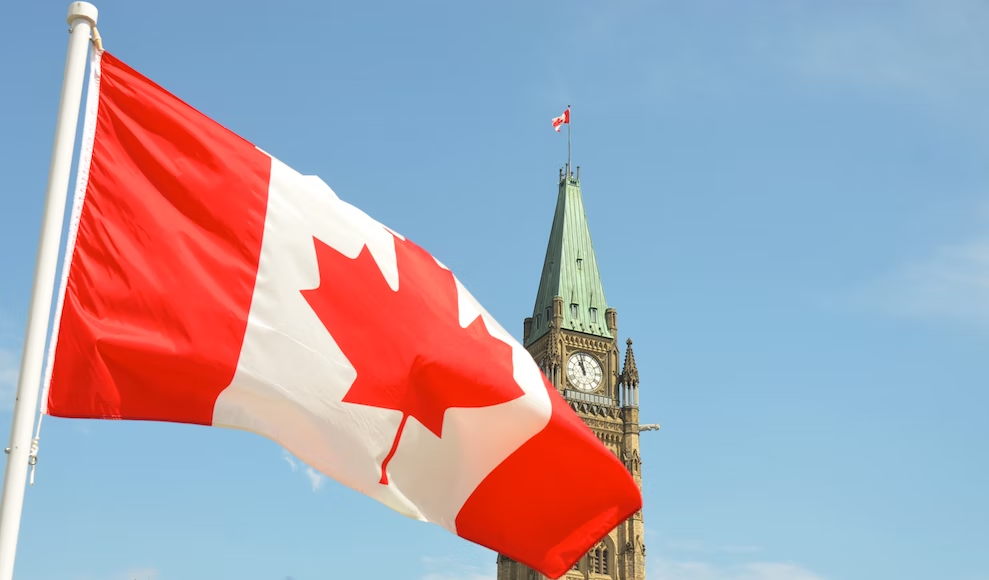 If you like the sun, then Calgary is the city for you. It is locally referred to as the sunniest place in Canada and has a population of about 1.34 million people. If you read this guide, you’ll see that it’s a city that hums with people and is surrounded by beautiful natural scenery. It is also incredibly culturally diverse, arguably the most diverse in Canada, with 180 different district neighborhoods that have their own unique culture and history. While the price of housing is on the rise, it is still a lot cheaper than a few of the other cities on this list, especially Toronto and Vancouver. The cost of living is relatively inexpensive and since Alberta doesn’t impose any additional sales tax, you only pay 5%. This is the best place for young people starting to build their life as well as people who are open to a diversity of cultures. 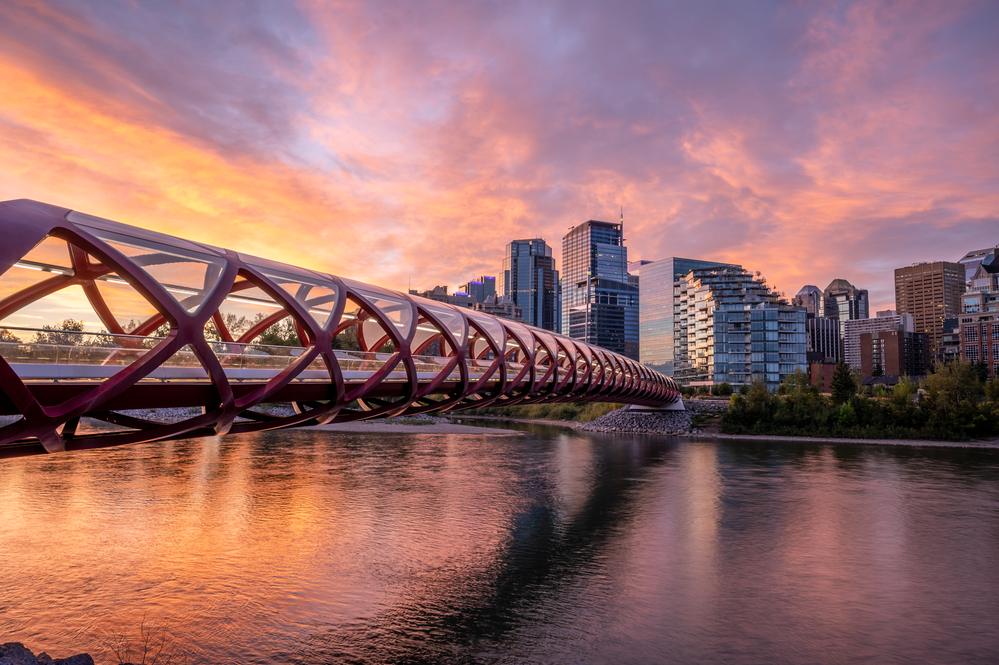 View of pedestrian bridge over the Bow River in Calgary
Photo by depositphotos.com

Montreal is one of the biggest cities in Canada, second to Toronto, with a population of about 4 million people. Its size makes it an important hub for art, culture, commerce, and architecture. It is also overflowing with employment opportunities, spurred on by the low real estate costs, compared to other big cities like Toronto and Vancouver. The cost of living including, rent, food, and entertainment is quite reasonable and is relative to what you can expect to earn. Montreal is affectionately referred to as the “French Heart of Canada” and the official language of the city is French. It is actually the 2nd largest French-speaking city in the world – second to Paris, France – so you’ll need to brush up on your French before you go there. Its architecture is somewhat unique to Canada and you’d be forgiven for thinking you were in a European city. Like Calgary, it is ethnically diverse and a great place to live. It has plenty of cultural sites for you to explore, including the Notre Dame Basilica, and is a hub for young nightlife and other social events. 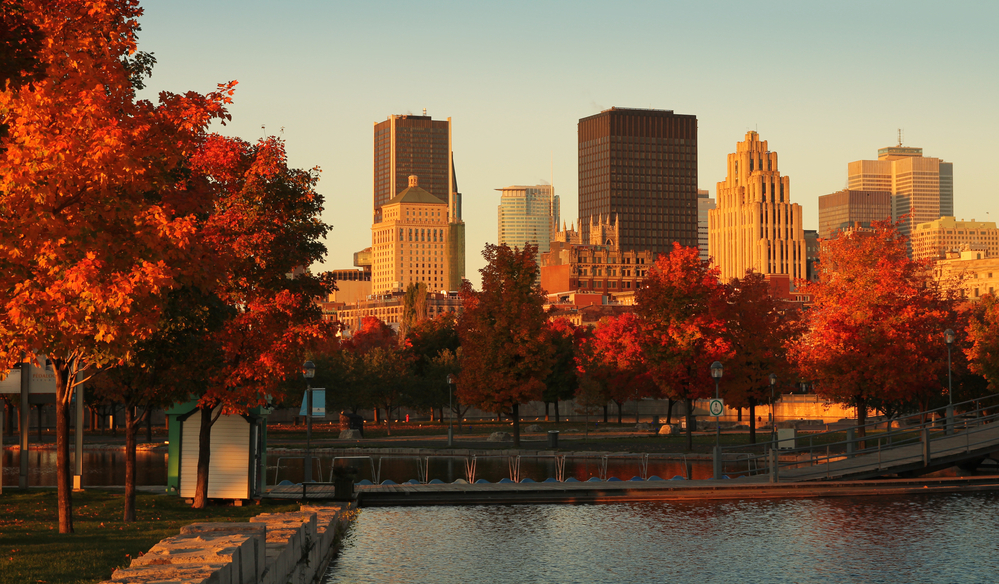 Ottawa is the capital city of Canada and is made up of a population that is just shy of 1 million. It is another incredibly multicultural city and the immigrant population is growing. Unlike Montreal, this city is bilingual, so you won’t need to speak fluent French in order to get by. Almost everyone speaks English, so if that’s something that appeals to you, Ottawa should be on your list. Ottawa has a growing population, which is spurred on by a plethora of jobs and opportunities in the health sector, education sector, as well as tech industry, and even government sector. It is a place filled with opportunities for researchers and has two of the country’s best universities – Ottawa and Carleton. It is another city great for people of all ages, especially young professionals. It has the lowest unemployment rate in the country, at about 4%, and has the 3rd highest standard of living in North America. It is bike-friendly, green, and incredibly clean. It has a plethora of walkways and paths, encouraging residents to spend time doing outdoor activities and staying healthy. 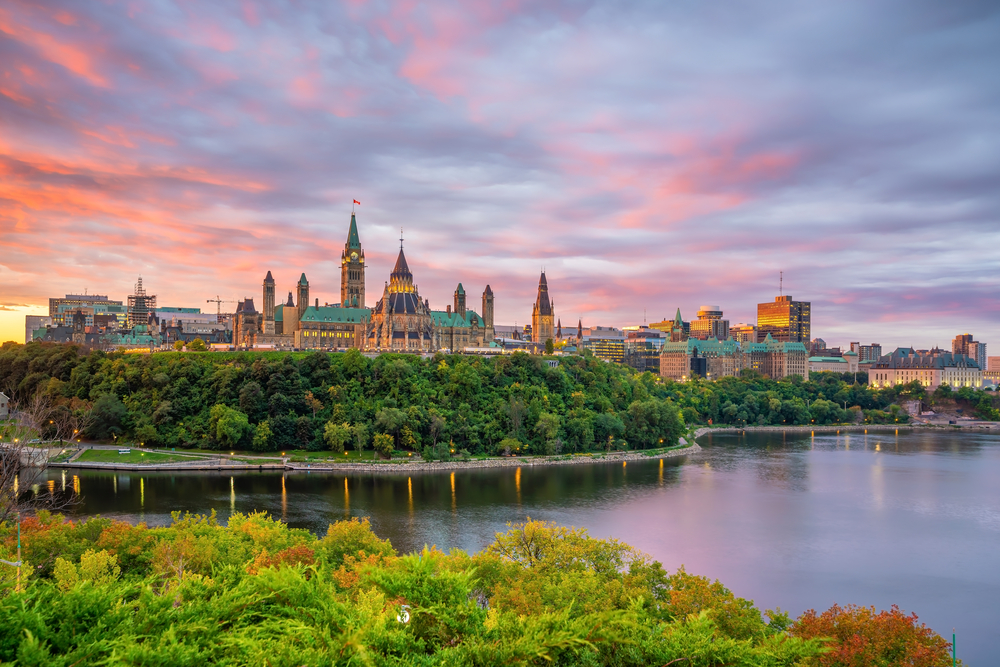 Toronto is often mistaken for the capital city of Canada, because of its population size. With nearly 3 million it is the biggest city by population in the country. It is the most popular choice for immigrants and international students, which makes it incredibly multicultural. Compared to other cities, Toronto has a very high cost of living. It is expensive to rent and buy any sort of real estate here. In fact, it is considered one of the most expensive cities to live in in the world. There are, however, tons of employment opportunities and industry for just about anything. If it doesn’t exist, there are even resources out there to help you get it started. If that doesn’t draw enough, Toronto is the most multicultural, home to more than 270 different ethnicities with over 170 different represented languages. 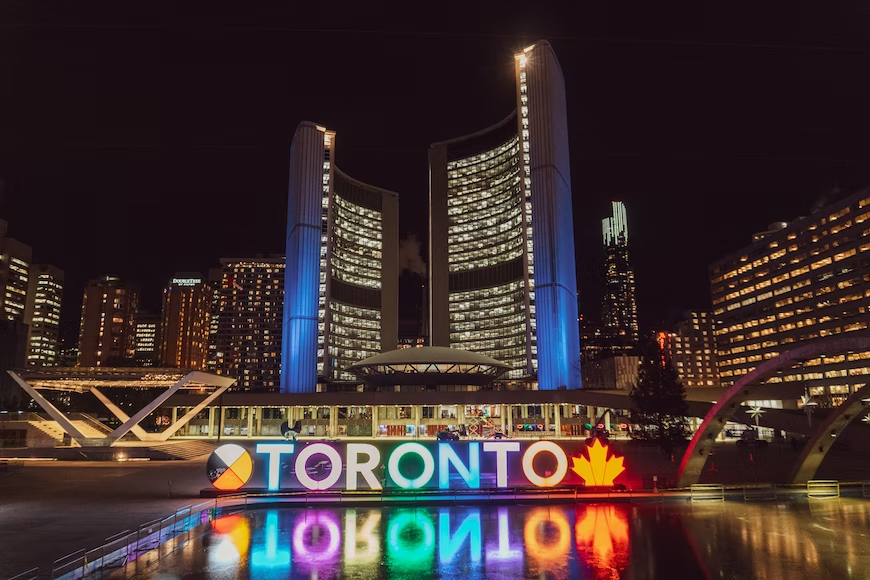 If the cold doesn’t bother you, Halifax is a good option. It is located along the Atlantic, which makes it a little bit chilly. Situated along what is considered one of the deepest ice-free natural harbors in the world, it is an important commercial port for Canada. This has led to a lot of job opportunities, and they all come with great healthcare. Something that makes it incredibly desirable though is the low cost of housing. It is a safe and inviting city that has a perfect balance between big city and small-town life. 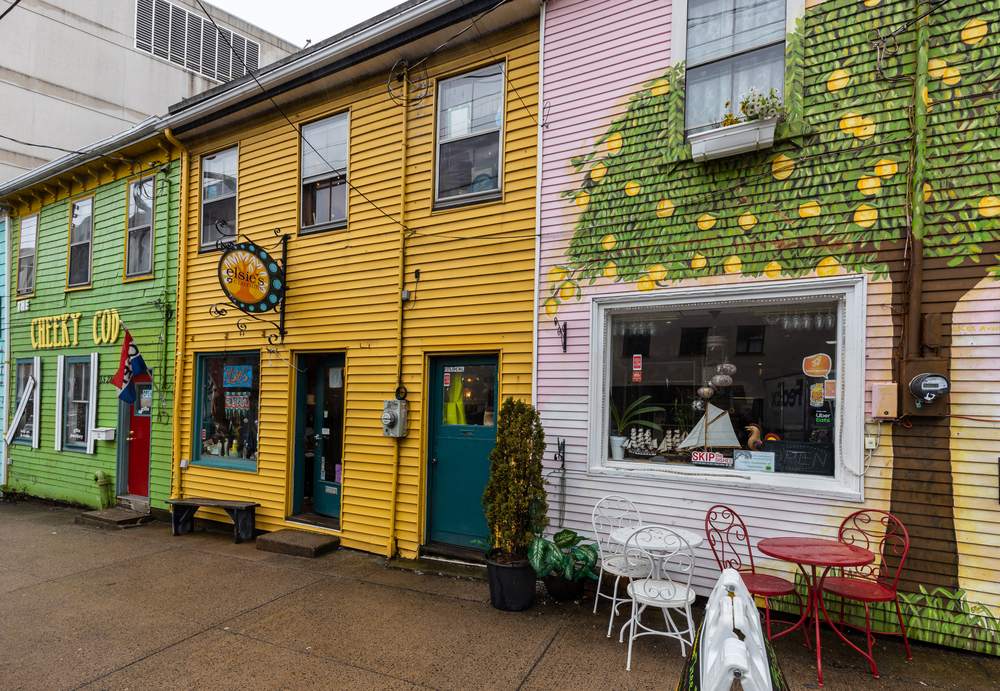 Colorfull Houses of Halifax in Canada
Photo by depositphotos.com

Quebec City is one of the most picturesque places to live in Canada. It is also one of the most visited places for tourists, with over 4.5 million visitors from around the world each year. A portion of the city is a UNESCO world heritage site and is one of the most fortified towns in North America. Like Montreal, French is the only official language, so you will need to be able to speak, or at least be willing to learn if you want to make the city your home. It is actually one of the least expensive cities in the entire country with incredibly cheap housing. It is incredibly safe to live in and is filled with all sorts of great outdoor activities for year-round enjoyment. 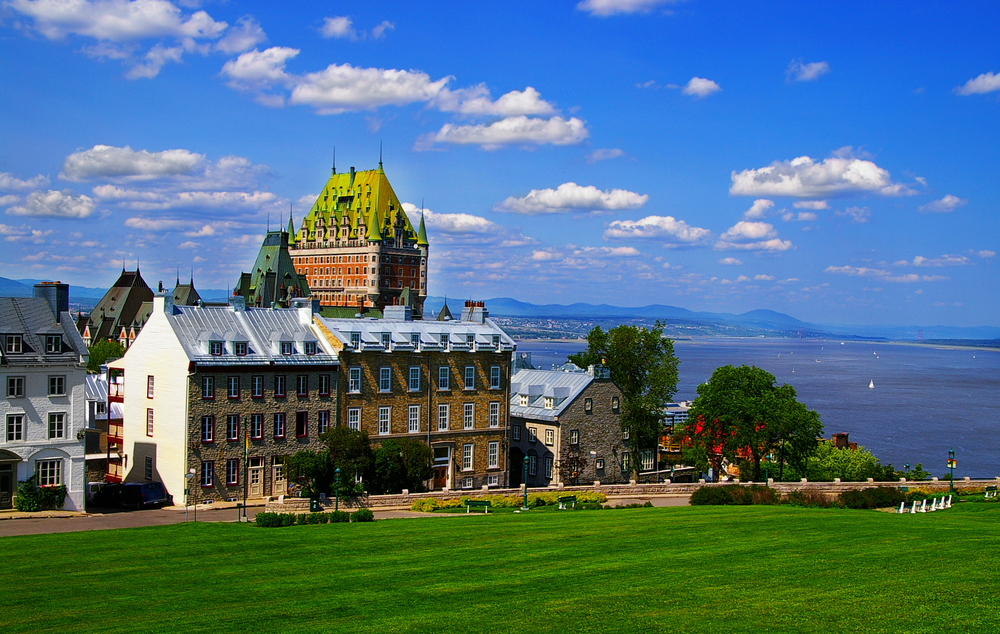 View of Quebec City, Canada, with Frontenac
Photo by depositphotos.com

Canada is filled with all sorts of different places. It has something for everyone. Quiet towns and big cities alike offer inhabitants a great standard of living. Before making a decision, we hope that you consider the key details we’ve highlighted about each of these fantastic cities on our list.