There are few things more beautiful and terrifying than the slumbering remnants of a once fiery supervolcano. Approximately 420 million years ago, a massive volcano spewed boiling lava and sheets of ash into the sky above the area that we now know as Scotland. It was during this period the rounded, rocky mountains of Glen Coe were born. Glen Coe’s distinctive appearance was further sculpted by glaciers during the most recent Ice Age, which ended about 10,000 years ago. 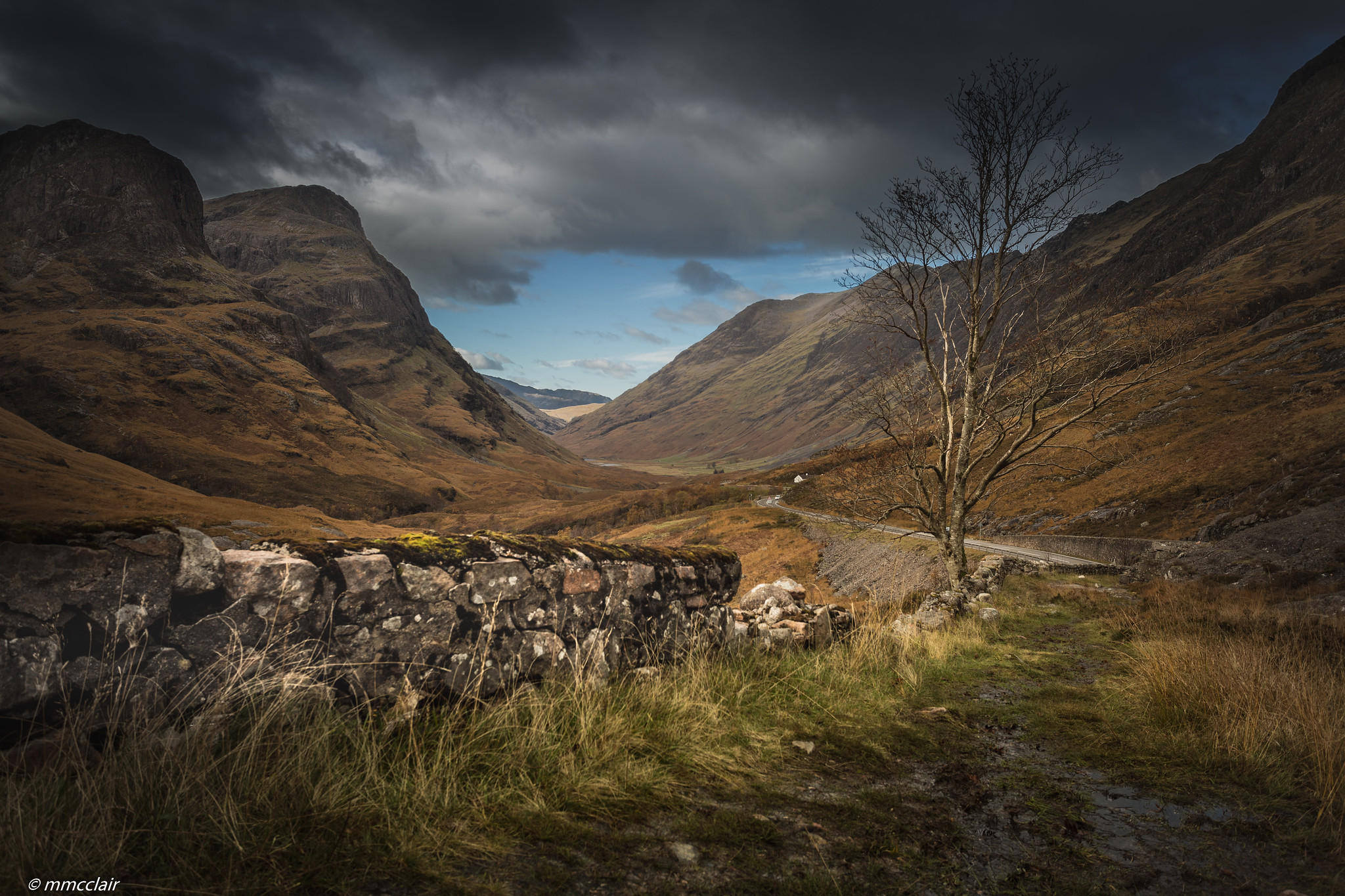 Glen Coe‘s moody, grey skies and dramatic, desolate terrain have made it a prime location for filmmakers. If you have ever watched Braveheart, Monty Python and the Holy Grail, or Harry Potter and the Prisoner of Azkaban then you are more familiar with Glen Coe than you know. Glen Coe’s untamed appearance and constantly shifting natural light have made it the ideal choice for directors who wish to transport their audiences back in time.

The village of Glencoe offers the ideal starting point to explore one of the most striking corners of the Scottish Highlands. Glencoe is surrounded by majestic mountains that are ideal for hiking and biking. Just outside of Glencoe, Lochaber Geopark offers breathtaking views of Glen Coe’s unique geology. Lochchaber Geopark features scenic lochs, rivers, cliffs, and sandy beaches. Nearby Loch Leven is an excellent spot to rent a kayak. 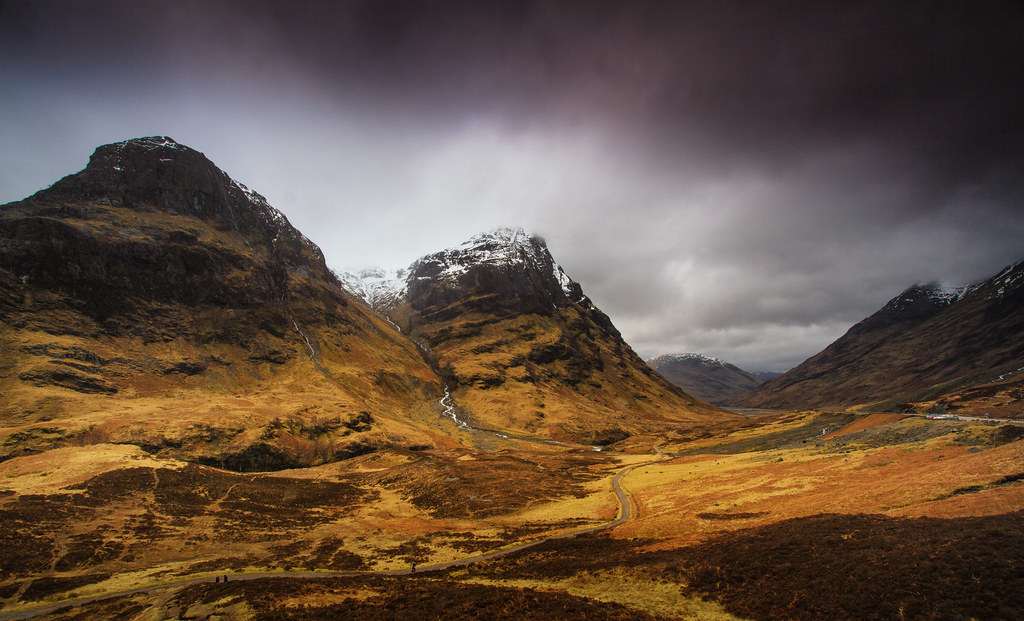 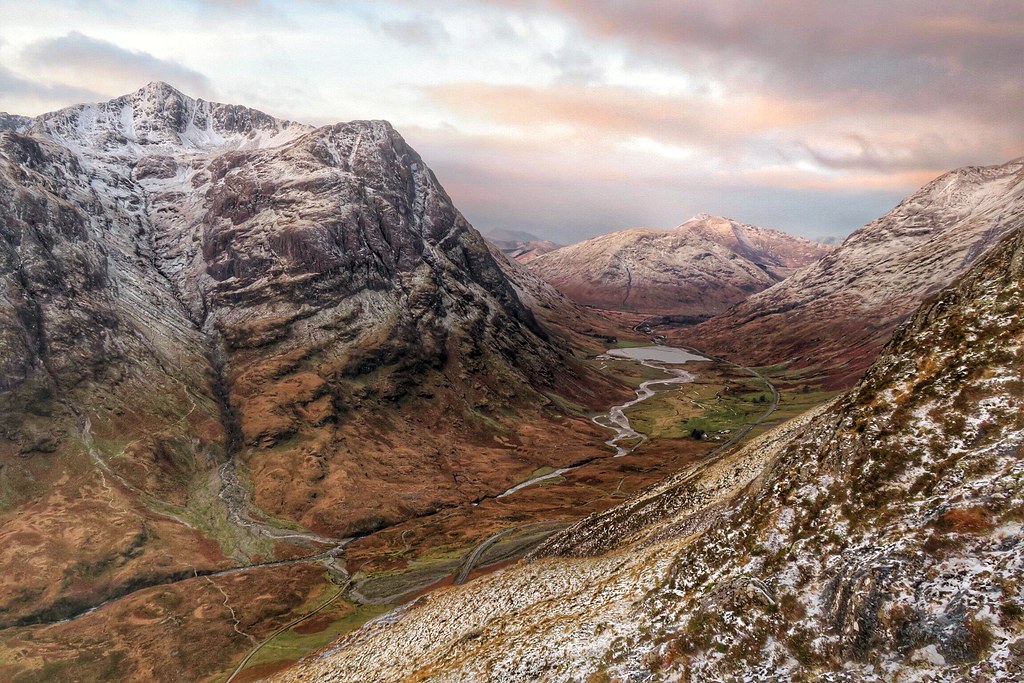 The village of Glencoe is home to the Glencoe Folk Museum, which displays Jacobite relics, photographs, and costumes that reflect the village’s history. The Glencoe Folk Museum features a mysterious alder figure with quartz pebble eyes known as the Ballachulish Goddess. The figure was unearthed in 1880, in an area of Loch Lavern known as Ballachulish Moss. Historians believe the figure to be a late Bronze Age/early Iron Age relic. Similar figurines have been found in other areas of the United Kingdom, but nobody knows exactly who the Ballachulish Goddess was, or what she represents. Local historians speculate that she may have been a deity that ancient Glencoe residents prayed to in order to gain safe passage over Glen Coe’s bumpy terrain. Standing in the shadow of Glen Coe today, it is no wonder that ancient Glencoe dwellers felt like they needed supernatural protection in order to stay in the rugged landscape’s good graces. 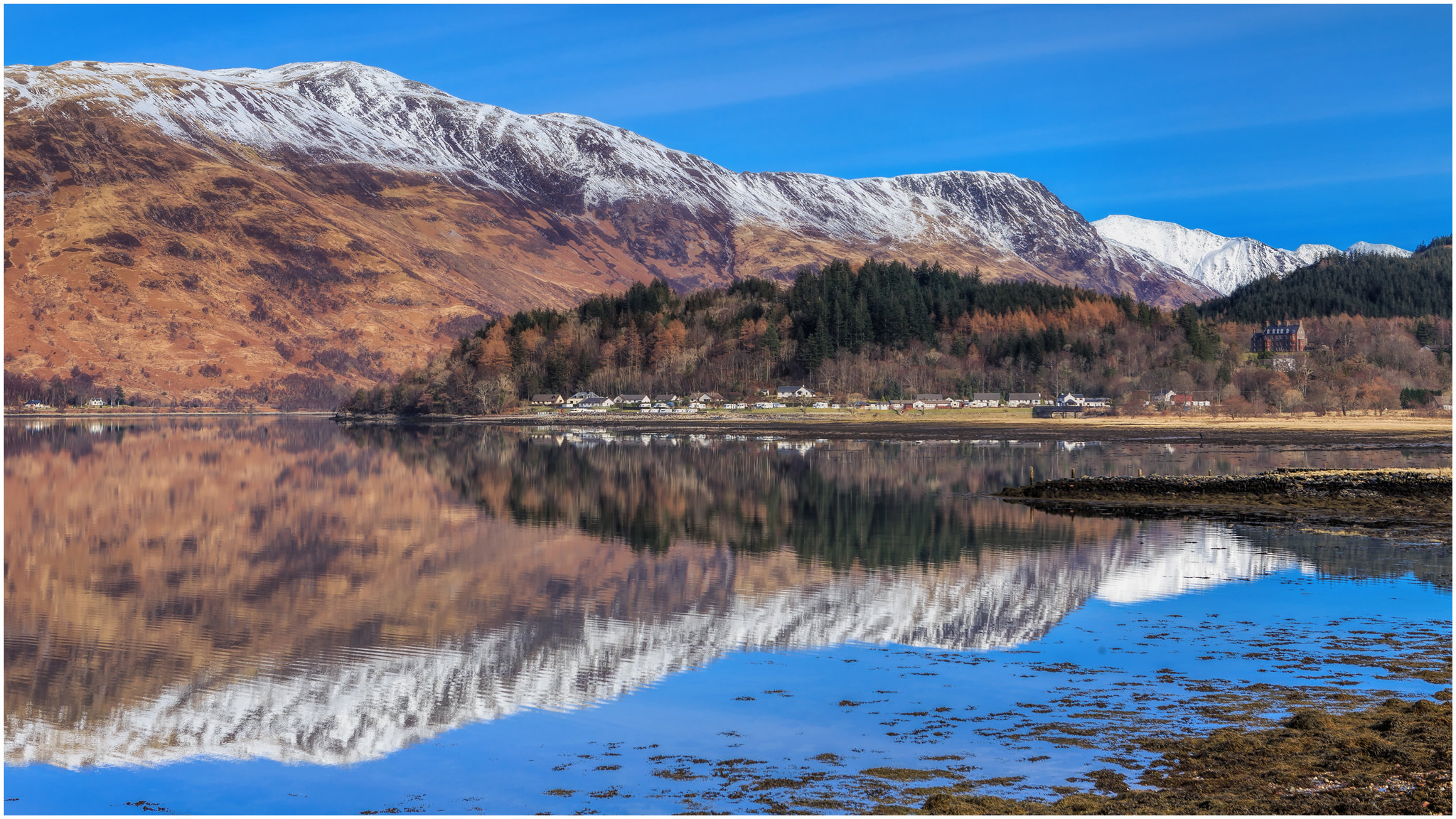 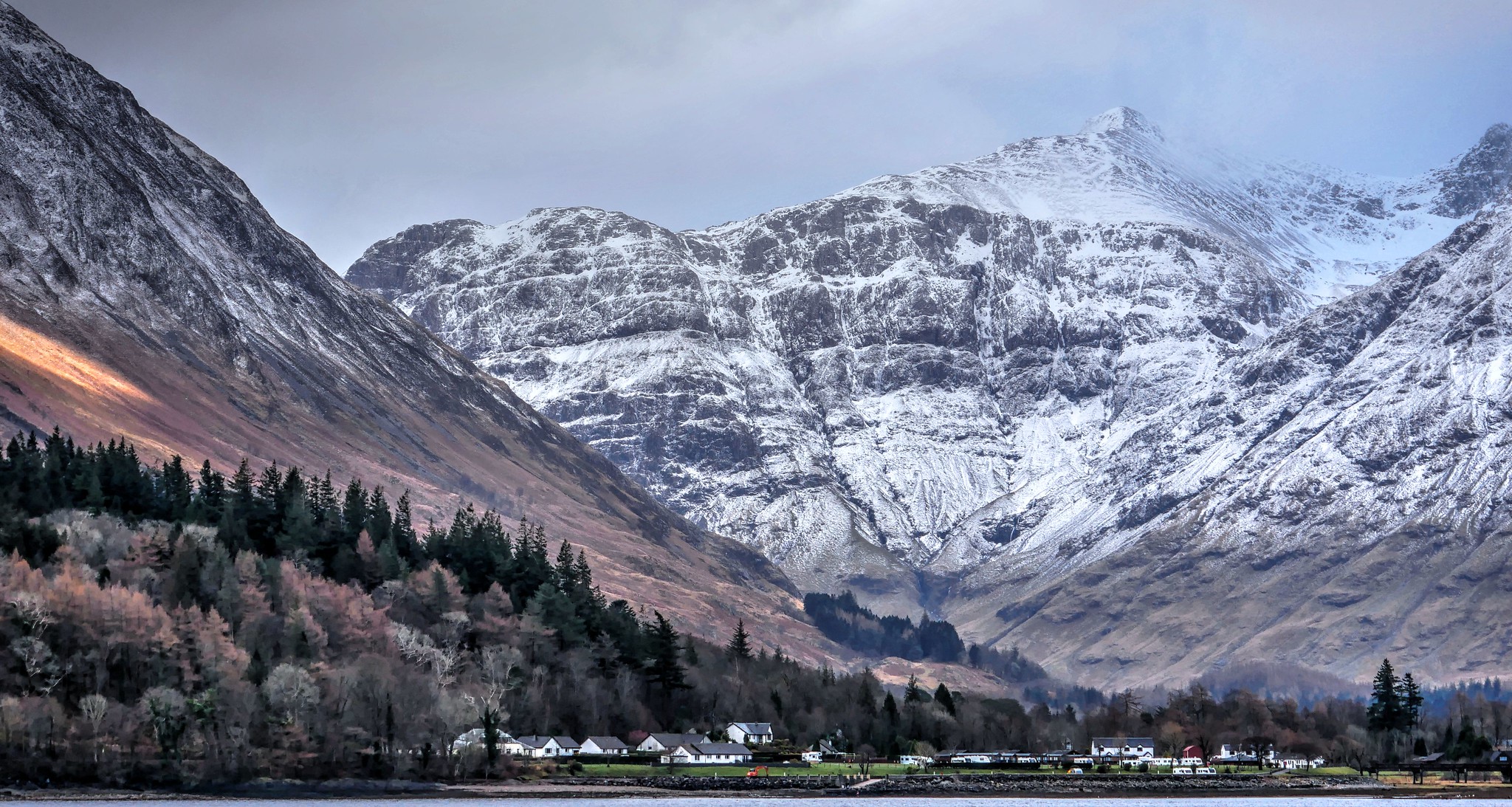