In the late 1970s, Henry Conyngham’s family estate in Ireland was on the brink of financial ruin. Henry Conyngham was next in line to inherit Slane Castle—a stately castle situated in the fertile Boyne Valley in Ireland. Conyngham’s father advised him to come up with a plan to fund the castle’s upkeep. Maintaining the castle grounds was becoming so expensive that the family would be forced to sell their beloved castle if they couldn’t produce a substantial sum of money in a hurry. Henry Conyngham abandoned his publishing career in England to covert a portion of Slane Castle into a swanky restaurant and wine bar. 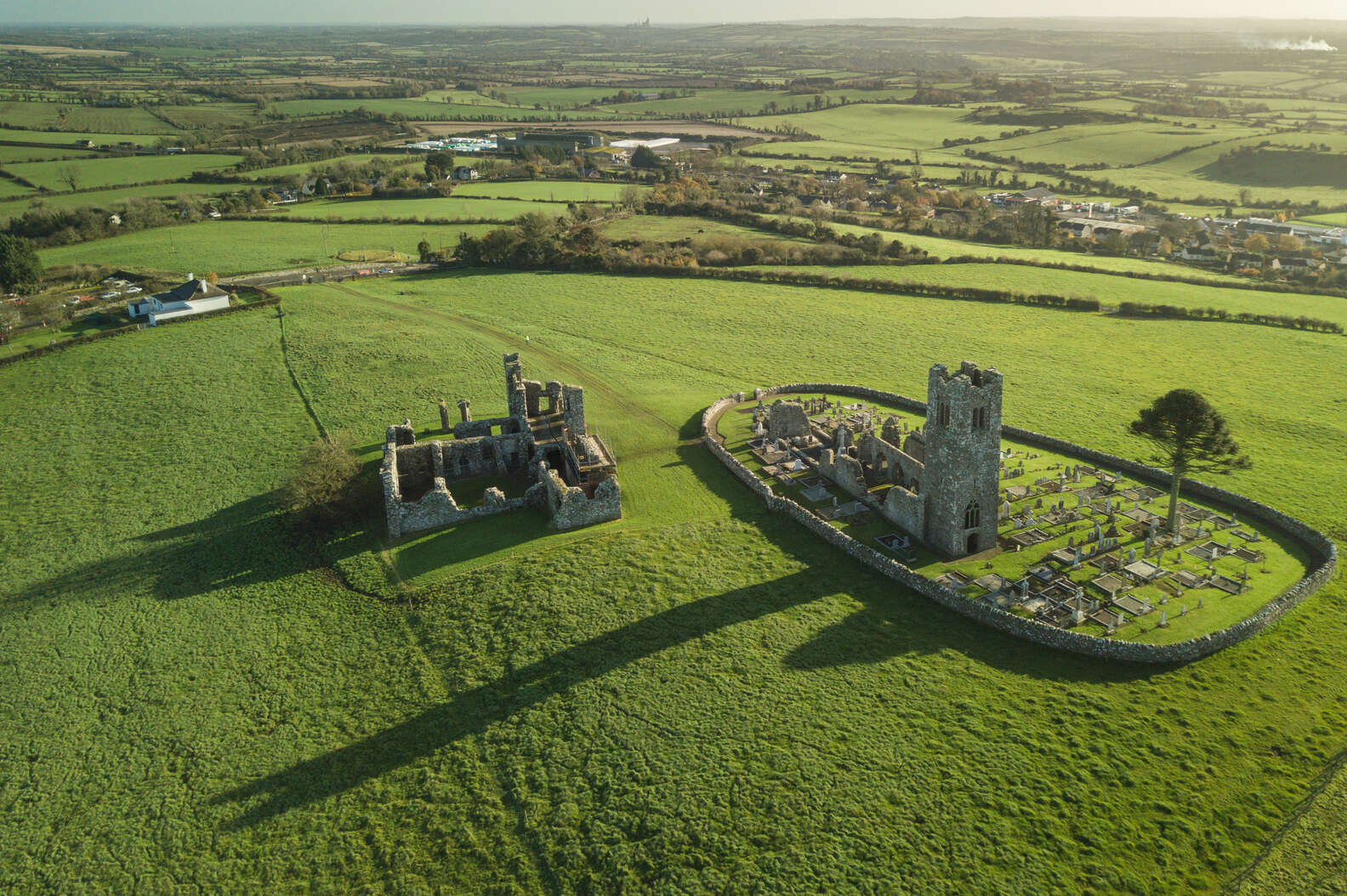 Slane Castle’s restaurant and wine bar eventually evolved into an ultra hip nightclub that attracted rock ‘n roll royalty such as Mick Jagger from the Rolling Stones and Bono from U2. Slane Castle’s star-studded nightclub inspired Henry Conyngham to convert his sprawling family estate into a concert venue. In the early 1980s, Ireland was in the throes of tremendous turmoil due to a movement to sever ties with England. Henry Conyngham was a prime target for abuse since his family had English roots. Conyngham decided that a concert might be just the thing to soothe Ireland’s frayed nerves. 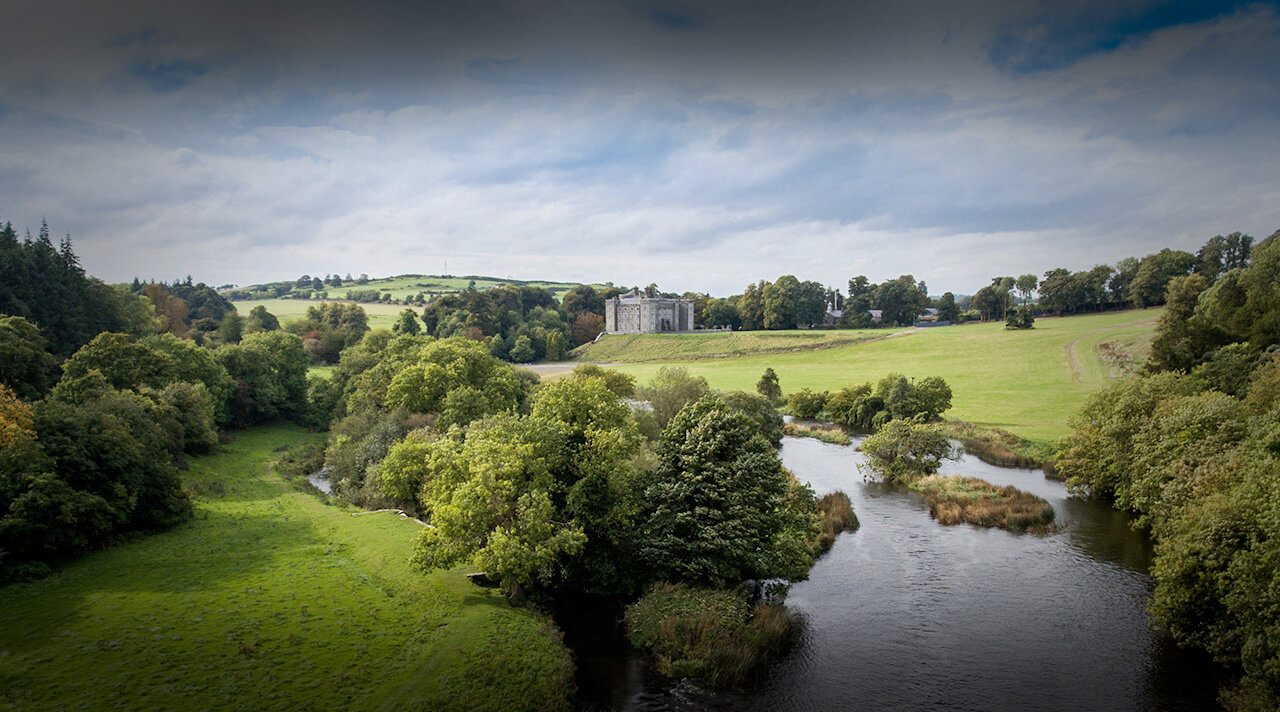 On August 16, 1981 30,000 music lovers converged on the grounds of Slane Castle. The Dublin based band Thin Lizzy headlined Slane Castle’s first concert, with other Irish bands such as U2 rounding out the bill. Henry Conyngham worried that since Ireland was on edge politically that violence might erupt. Thankfully, Conyngham’s fears were unfounded and Slane Castle’s first concert was a joyous, peaceful smash hit that paved the way for decades of legendary concerts. 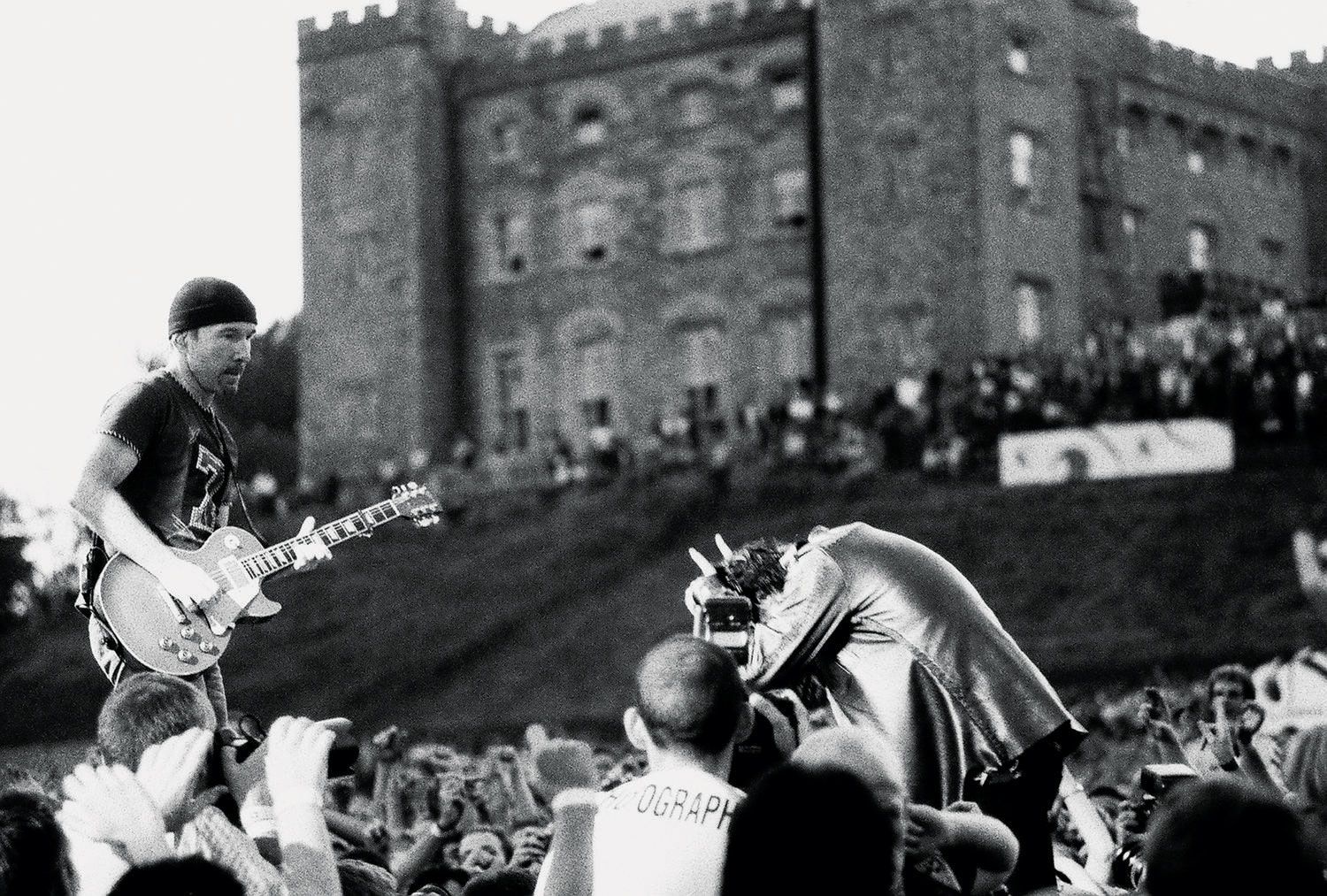 Since 1981, Slane Castle has hosted a concert virtually every year. On a few rare occasions, there have been more than one concert in a year, but generally the Slane Festival is an annual event. Music enthusiasts rave about the excellent acoustics. Slane Castle’s hilly grounds create a natural amphitheater that is ideal for live music. Music legends such as David Bowie, Bob Dylan, Queen, and The Rolling Stones have graced Slane’s stage. Countless photos that span various decades show joyous concert goers fanned out across Slane’s grounds enjoying performances by their favorite bands with majestic Slane Castle in the background. 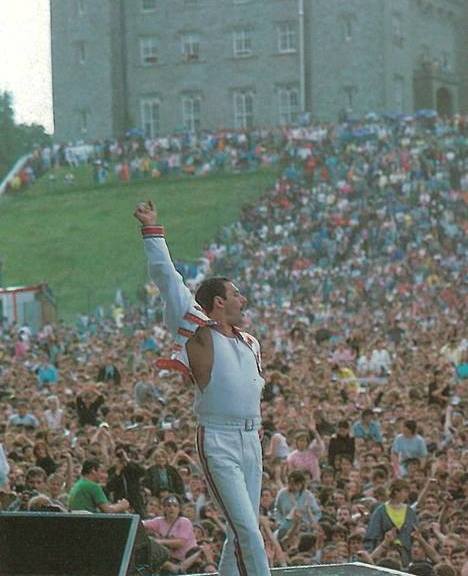 In 2017, Henry Conyngham and his son Alex began running a whisky distillery that uses barley which is grown on Slane Castle’s grounds. Alex plans to keep Slane Castle’s musical heritage alive by continuing to host yearly concerts. The interior of Slane Castle has been immortalized in a U2 music video, and a documentary about Madonna. Concert goers from around the globe will surely continue to flock to Slane Castle every year to see some of the world’s most celebrated performers take the stage. Slane Castle is a rare example of a sleepy 18th century estate that became one of the hippest concert venues in all of Europe. If only the solution to every financial woe was a music festival featuring David Bowie.