Salem, Massachusetts is synonymous with all things haunted and spooky. One of Salem’s most eerie landmarks is the Witch House. The name is slightly misleading, because the Witch House has never been occupied by any witches. The Witch House belonged to a wealthy judge named Jonathan Corwin who participated in the infamous Salem witch trials in the late 1600s. Jonathan Corwin became known as “the hanging judge” after he served on a court that sentenced 19 people to the gallows for being in league with the devil and practicing witchcraft. The Salem witch trials proved to be a period of mass hysteria that resulted in the harassment, persecution, and death of numerous perfectly innocent Salem residents. 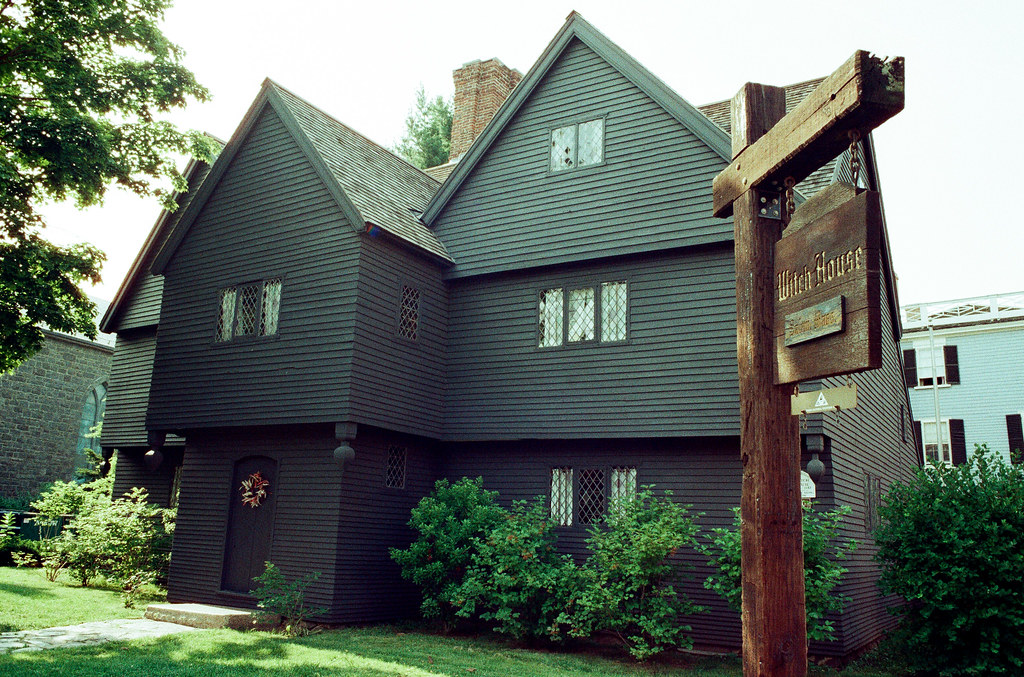 Photo by Past Our Means/Flickr

Jonathan Corwin purchased the unfinished Witch House in 1675. The completed Witch House included several fireplaces to help combat the cold during Salem’s frigid winters. During the nearly 40 years that Johnathan Corwin resided in the Witch House, tragedy struck Corwin’s household on numerous occasions. 5 of Jonathan Corwin’s children died in quick succession. Residents of Salem began to speak of the “Corwin curse” that resulted in a tidal wave of bad luck for Jonathan Corwin and his family. 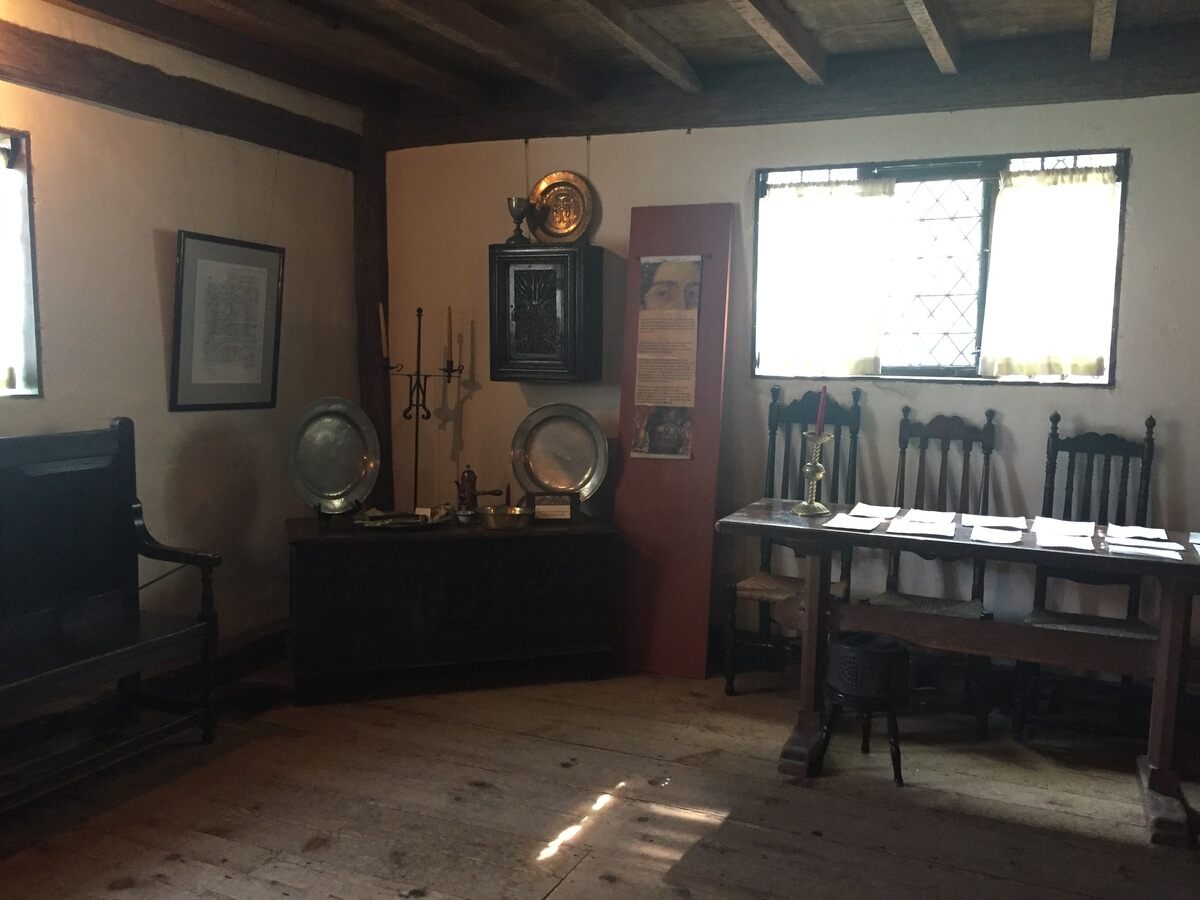 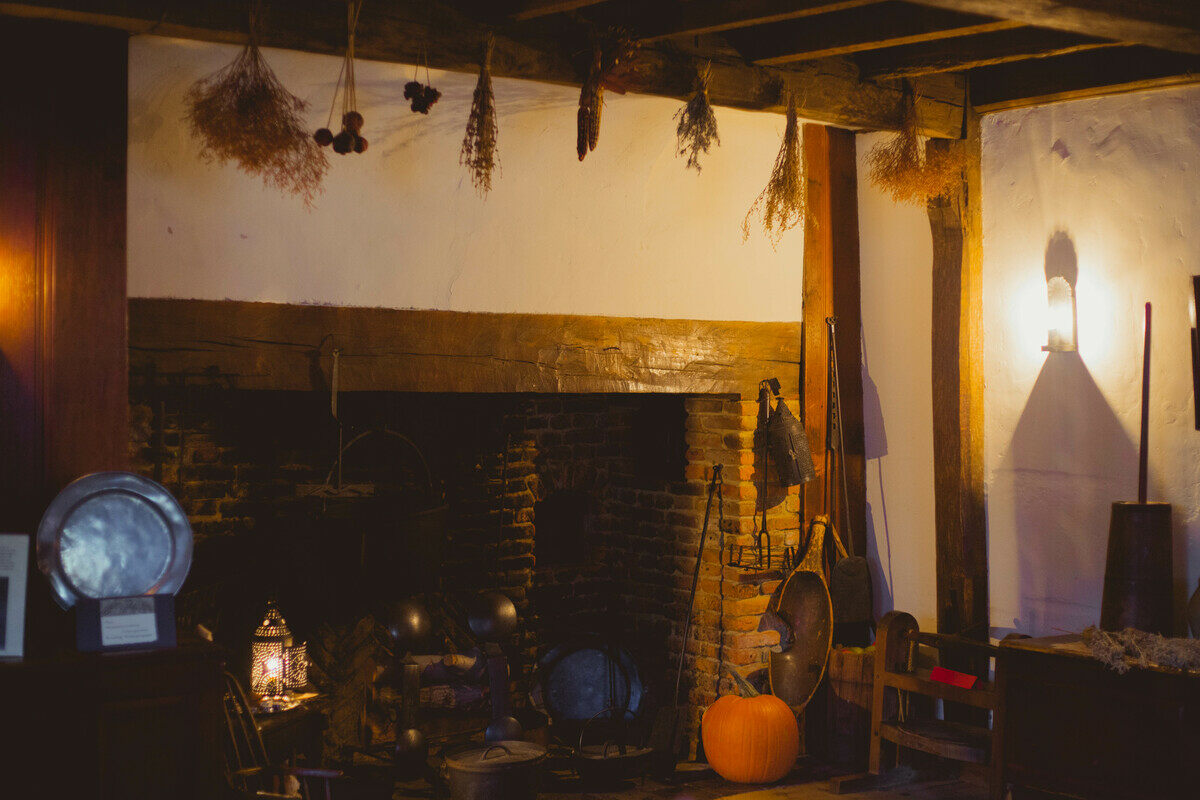 The Witch House is the only structure from the period of the Salem witch trials that still stands today. The Witch House serves as a museum that showcases how New England residents lived during the 1700s. Several artifacts from the Salem witch trials are on display, including a doll—otherwise known as a poppet—which is similar to the one that was used to build a case against Bridget Bishop. Poppets were believed to be potent instruments of witchcraft. Authorities claimed that the walls of Bridget Bishop’s home were lined with poppets that Bishop used to inflict suffering upon the people of Salem. 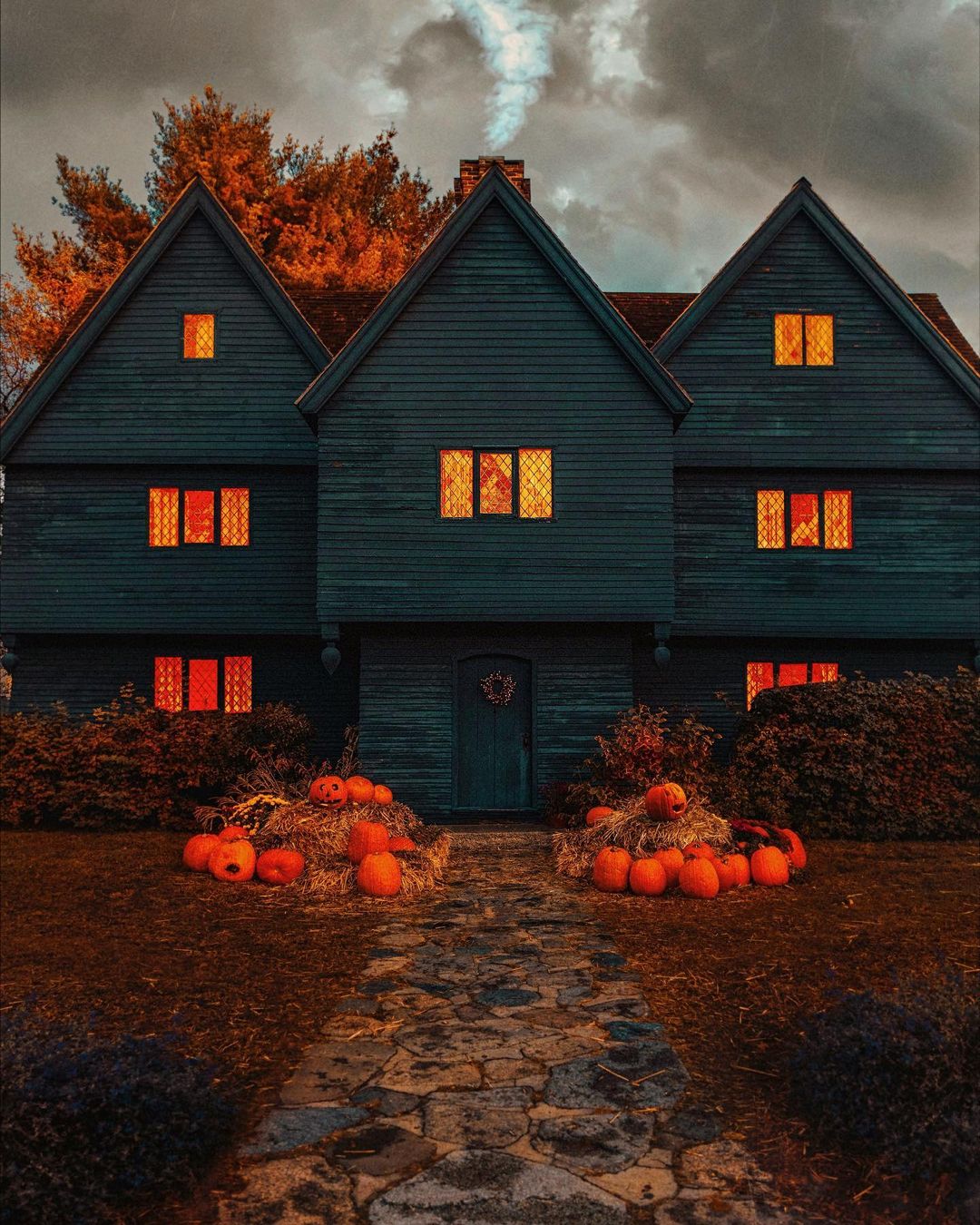 The Witch House showcases several folk magic practices from the period of the Salem Witch trials that were believed by most people of the time to be benevolent. Witch bottles were containers filled with discarded hair, fingernail clippings, and iron pins and nails that many New England residents placed near their front door or fireplace for good luck. Hardcore Puritans like Jonathan Corwin discouraged the practice, but many deeply religious people thought that a witch bottle was a harmless method of ensuring that a house would be protected from meddling evil spirits and bad luck. Perhaps a few witch bottles could have broken the dreaded Corwin curse.