The Netherlands has 66+ wildlife crossings, including overpasses and ecoducts, to protect endangered European badgers and other species such as wild boar, red deer, and roe deer. The Veluwe, a 1,000 km² nature area in NW Europe, has 9 ecoducts, 50m wide on average, that allow wildlife to cross highways. The first two ecoducts on the Veluwe were built in 1988 across the A50 highway, and five others were built on existing highways, one across a two-lane road. Nearly 5,000 deer and wild boar used the two ecoducts on the A50 during a one-year period. 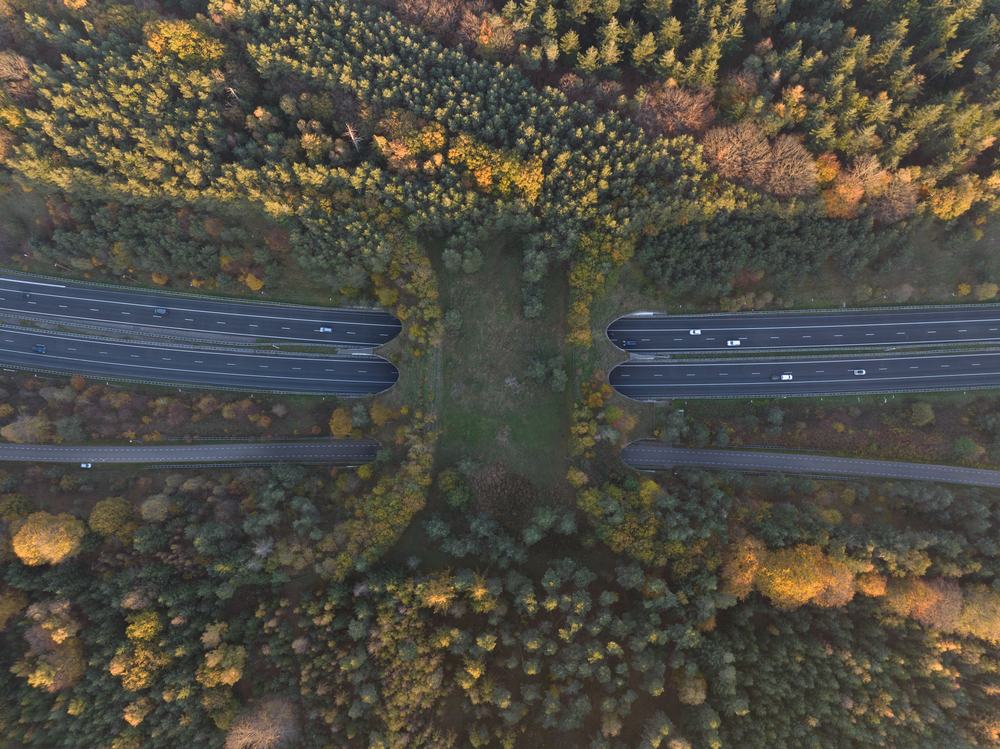 The world’s longest ecoduct-wildlife overpass, the Natuurbrug Zanderij Crailoo, is located in the Netherlands. Completed in 2006, this massive 50m wide and 800m long structure spans a railway line, business park, roadway, and sports complex. Monitoring is underway to assess the effectiveness of combining wildlife protection with urban development. The oldest wildlife passage in the Netherlands is the Zeist West-A 28, opened in 1988. 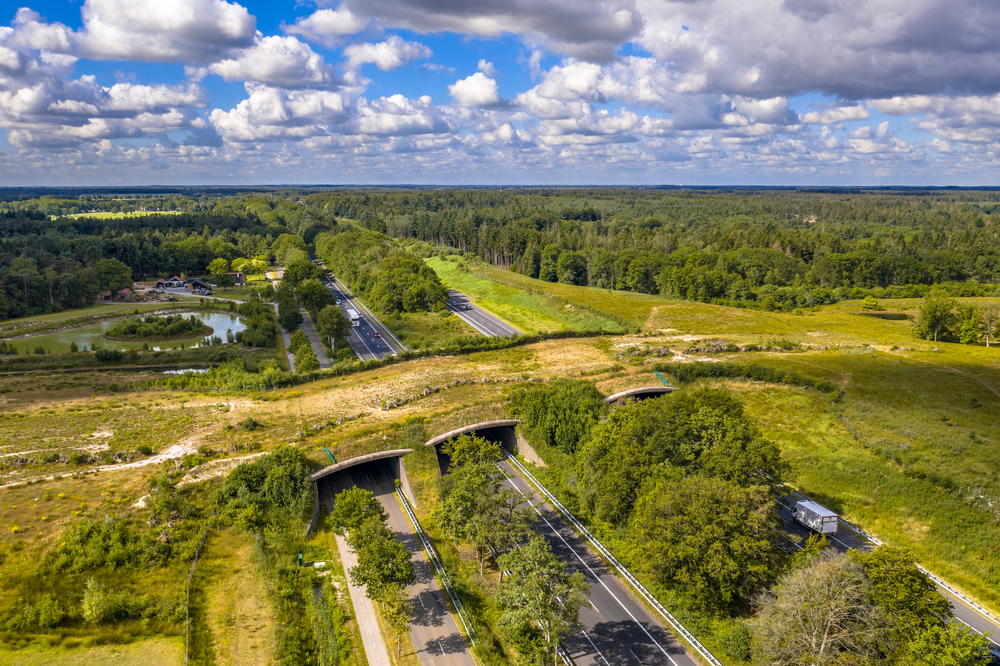 Exciting examples of conservation and architectural innovation, such as the Natuurbrug Zanderij Crailoo, exist, but it’s important for curious onlookers to be aware that their presence may discourage wildlife from utilizing these ecoducts.