Monsanto is a village in Portugal that is defined by its unique landscape. Houses are located between, on top of, and beneath giant boulders. Monsanto, known as the “Holy Mountain,” has remained largely unchanged since its creation from stone over 500 years ago. In 1938, Monsanto was called the most “Portuguese town in Portugal”. The village is perched on a mountaintop with views of the countryside and has been a strategic location since prehistoric times. It is crowned by the remains of a Templar castle that was partially destroyed in the 19th century. 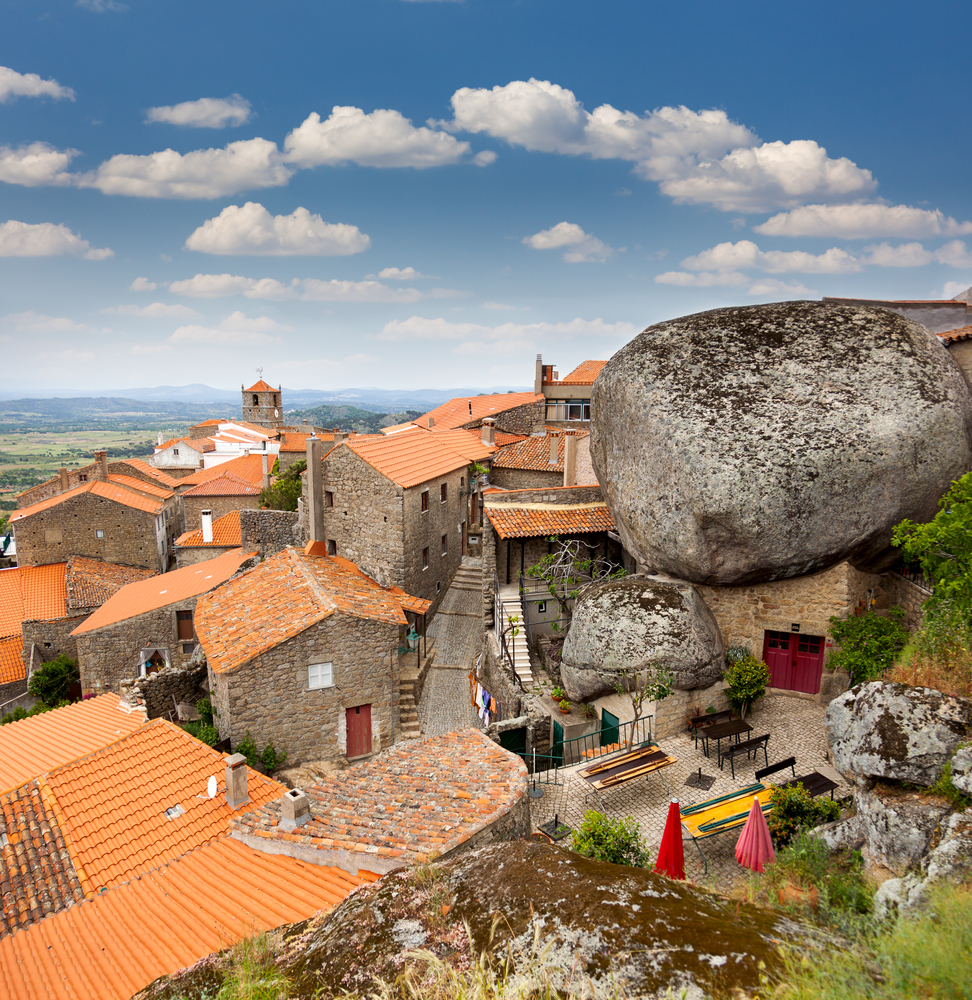 Monsanto is a living museum, with its classic charm protected by its status. The tiny streets wind past red-roofed cottages and mossy boulders, some of which have doors leading to structures carved into the rock. The architecture blends classic Portuguese design with a unique twist, including Manueline style on some buildings and a church. The village’s boulder-built cottages are a standout feature that visitors will be impressed by. 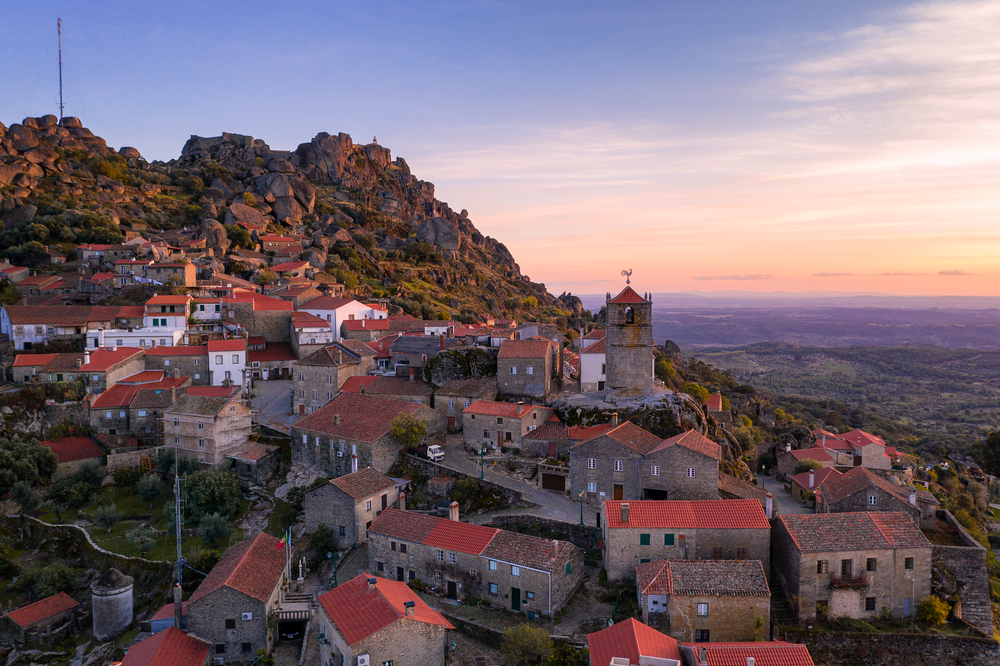 Monsanto can be easily reached by bus from Lisbon and Porto.